If you’ve ever tried to take a picture of your pet, you’ll know how hard it is to keep them still.

But one backpacker has captured an incredible encounter with a rare quokka.

Campbell Jones, who runs a website helping support the preservation and conservation of Quokkas, managed to pose for some hilarious snaps with the cute critter.

For those who don’t know, a quokka is related to the wallaby and Kangaroo.

And Campbell’s incredible encounter has taken the net by storm after he posted the pictures to his Instagram account.

Describing the encounter with the quokka, he said: “As I walked back to my bike, the quokka chased after me. I put down the GoPro and it jumped at me as if to say come “come back”.

The quokka – which is considered vulnerable due to its low population figures – is regarded as one of the ‘happiest’ animals on the planet – and it’s easy to see why! 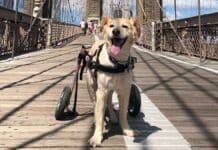 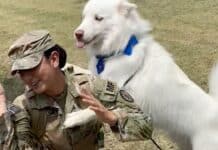 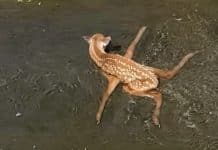 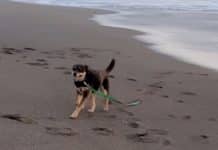 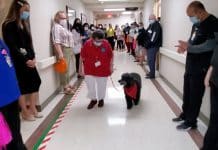 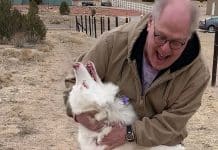 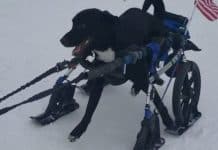 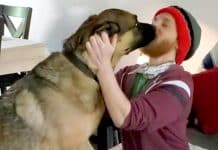 Veteran Who Suffered Accident, Lost Memory and Regained It Again in the Middle of the Pandemic Finally Gets to Reunite With Beloved Dog He...